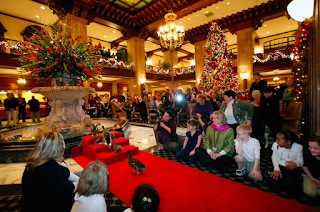 Proactive publicity can be one of the most powerful and cost-effective marketing tools. Publicity is free, approximately six times as many people read articles as read ads, and articles are more credible as they are perceived to be third-party endorsements vs. self-promotion. Here are some examples of proactive publicity:
Excerpted from Brand Aid, second edition. © 2015 Brad VanAuken. Available here.

Posted by Brad VanAuken at 7:54 AM