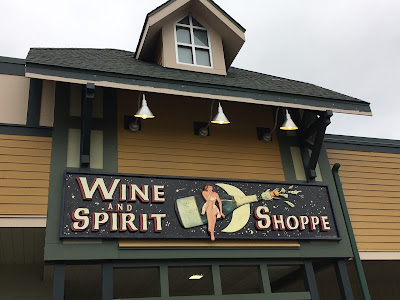 I was spending time at my Adirondack home last week and stopped by this Lake Placid wine and spirit shop to pick up some wine for the week. That's when I noticed their shop sign. It immediately took me back to vintage ads with sexual overtones that are now unacceptable. The sign depicts a woman with lots of leg showing sitting on a champagne bottle that has just exploded. Maybe this sign was created as an attempt at tongue-in-cheek humor or to be retro but it seems quite obvious in its intent and I was surprised to see it.
As I was researching the vintage ads with similar sexual overtones, I was also surprised to discover other more modern ads with the same overtones. This Burger King ad ran in the city-state of Singapore in the first half of 2009. I really can't believe that they would run such an ad, but they did. Having come from a corporate background, I began to imagine how many approvals this ad must have gone through before it was released. 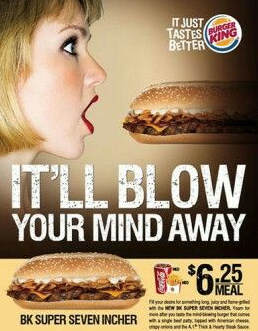 And here is a recent ad from a Premier Estate Wine in Australia. It was ultimately banned by the Advertising Standards Authority for being 'degrading and offensive.' 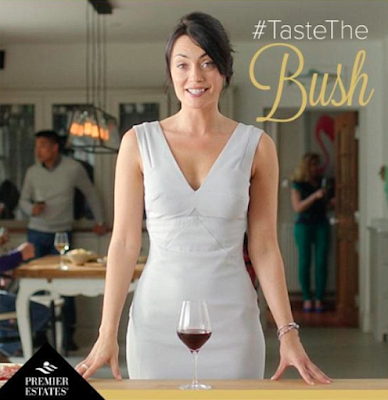 While sex is a primal human instinct that can motivate at a deeply emotional level, these ads objectify women and are in poor taste. Tobacco and alcoholic beverage companies have been the worst offenders over time, but they are not the only ones. These types of ads used to be fair game for brands in any product category. For instance, this is a lipstick ad. 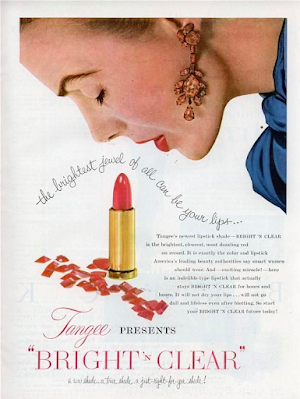 I have advised several brands that they can do better than using sex to sell their products. There are many other equally compelling approaches that can be used that don't reinforce sexual fantasies or objectify women. I am still surprised when I see examples of humanity not transcending its most basic instincts to embrace more lofty motivators. I embrace human sexuality, just not so much in advertising these days.
Here are some other blog posts that identify other human motivators that can be used in advertising:
I didn't intend to be offensive in this blog post, but rather to highlight an advertising approach that I had thought was firmly in our past.
Posted by Brad VanAuken at 3:55 PM

Email ThisBlogThis!Share to TwitterShare to FacebookShare to Pinterest
Labels: sex in advertising