A Brand is Not Just One Thing

If a brand is owned in the minds of its target audiences, and it is, then it may have as many different meanings and positionings as there are people who perceive it. Marketers talk as if there is only one brand positioning for each brand, and perhaps there is only one intended brand positioning, but my thirty plus years spent working with hundreds of brands has taught me otherwise. In fact, one of the things I can learn quickly from brand equity studies is how consistently or inconsistently a brand has been experienced by different consumers or even the same consumer.

I often ask these two open-ended response questions in brand research: (1) "Thinking about brand X, what comes to your mind?" and (2) "What, if anything, makes brand X different than or superior to other brands in the Y category?"

If you haven't hand-coded at least hundreds of these responses (and, with a quick calculation, I have hand-coded more than 100,000 of these responses over time), then you may not know how different these responses can be for the same brand. For instance, it is quite common for one brand's response to be "very high quality" and "very low quality." It is also not uncommon for the same brand to be known as both "convenient" and "inconvenient" and "old fashioned" and "leading-edge," though this last dichotomy is less common. My point is that due to product, service, technical support, distribution and even communication inconsistencies, brands have inconsistent reputations.

I have done a lot of work in the health care industry. It is not uncommon for patients to have very different perceptions of a health care brand based on interactions with individual health care professionals, the medical conditions that they are dealing with, their prognoses and the outcomes.

Customer service training and quality control systems also have a big impact on brand perception consistency. And even differences between products offered under the same brand name. Consider experience of a high-end limited edition version of a brand and its lowest priced entry-level product without many features. The brand might be described completely differently by people experiencing these two ends of a brand's quality/price/feature continuum.

As a brand manager, don't assume that your intended brand positioning is always the brand's actual positioning in the minds of its target audiences. Further, you can be almost sure that your brand has as many nuanced meanings as there are people experiencing your brand. Having said that, it is your responsibility to insure that its intended brand positioning is communicated (and actually experienced) as consistently as possible repeatedly so that there is not a significantly different brand meaning for each person experiencing the brand.
Posted by Brad VanAuken at 2:41 PM No comments: 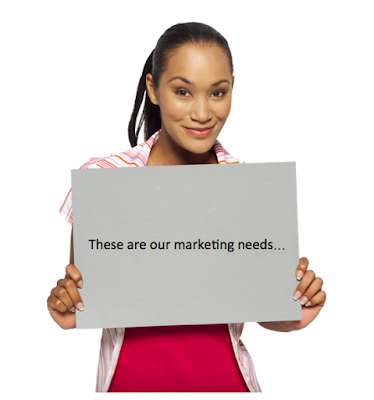 We are conducting a study of organization marketing needs. If you are a marketer working for an organization, please take five minutes to complete this survey. We believe you will enjoy seeing the issues that other marketers have identified as you take the survey. We will report the results here when our data collection and analysis is complete.

Here is the link to the survey: MARKETING NEEDS SURVEY

PS - At the end of the survey, you have the option of entering to win a Brand Aid book, two hours of free consulting or a $50 Amazon.com gift card. 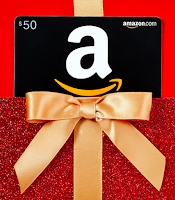 Posted by Brad VanAuken at 3:01 PM No comments: 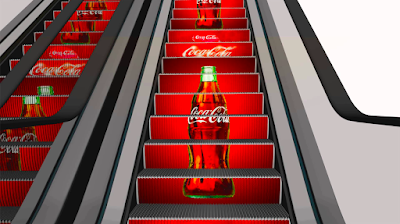 Following are some examples of nontraditional marketing techniques:

Excerpted from Brand Aid, second edition available at Amazon.com.
Posted by Brad VanAuken at 10:39 AM No comments: 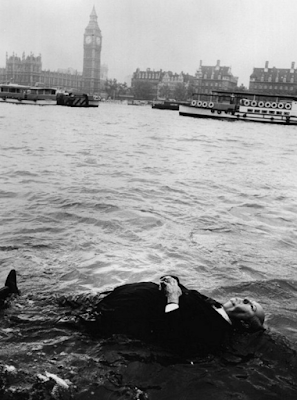 Following are some examples of nontraditional marketing techniques: 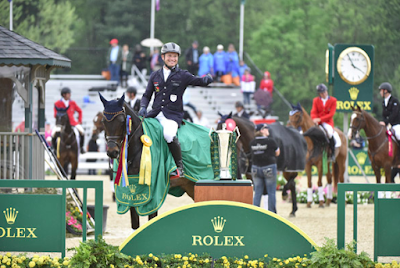 Following are some examples of nontraditional marketing techniques:
Excerpted from Brand Aid, second edition available at Amazon.com.
Posted by Brad VanAuken at 1:50 PM No comments: 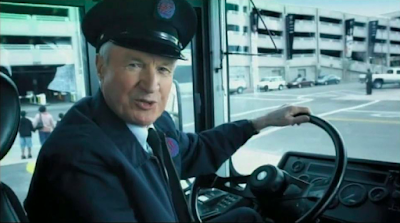 Have you heard of the J. G. Wentworth brand? You might have if you need cash now (or even if you don't). The brand's television commercials featuring its operatic jingle are difficult to forget, especially the jingle's refrain of "Call J. G. Wentworth 877-CASH-NOW." Click here to view the latest J. G. Wentworth television ad. When viewing the ad, consider the use of a repeated message and musical theme and familiar visual cues (opera singer with horned Viking helmet and J. G. Wentworth himself).

While some people may say that these types of ads featuring memorable telephone numbers repeated in jingles are not as sophisticated as other brand ads, they have resulted in a substantial increase in revenues for J. G. Wentworth, William Mattar and Celino & Barnes.

If you are interested in how this approach could work for your brand including the use of powerful and memorable 1-800 numbers and URLs, please contact me at vanauken@brandforward.com. 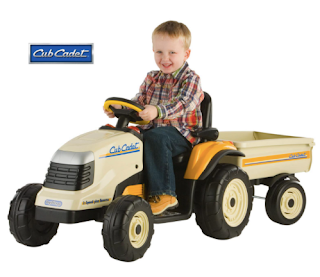 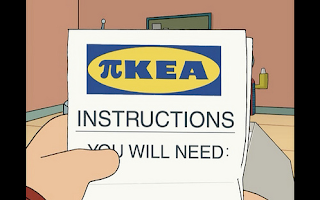 Posted by Brad VanAuken at 3:15 PM No comments:

Brands - The Broad View or the Narrow View 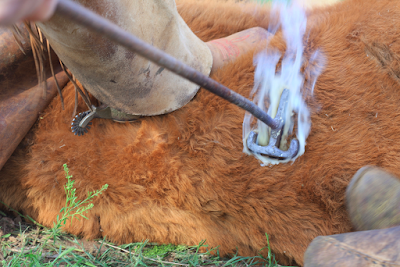 I tend to think about brands in the broadest terms, but others view brands in narrower terms. When someone talks about a brand others may or may not have the same understanding of what that person means. And when someone says he or she is a brand consultant, that person may mean it in the narrowest sense, the broadest sense or something in between. The same thing is true for the brand manager title.

The difference in how one thinks about brands can be due to any or all of the following:

Obviously the skill sets and scope of work vary greatly depending on how one defines "brand." And the complexity, expectations, experience level and focus of the work will vary greatly. If you have been assigned the role of brand manager or brand champion, make sure you know how people in your organization understand the meaning of "brand." You don't want to be focused on logo design when people are really looking for a culture change or vice versa. Also, when you are hiring a firm to help you with your branding, make sure you know what type of firm with what skill sets you are hiring. I wish you great success with this.
Posted by Brad VanAuken at 9:36 AM No comments: 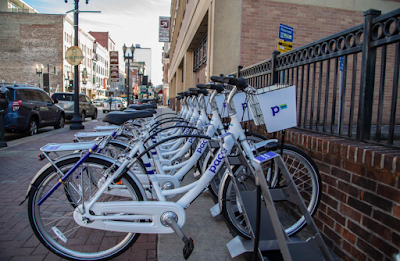 I remember thinking that timesharing and resource sharing would eventually hit every industry back in the mid to late 1980s when I was responsible for new product development at Hallmark. It was a trend that I thought would explode due to the more efficient sharing of resources. Back then, timesharing mostly applied to vacation rentals. Since then, RCI, Wyndham Worldwide's vacation timeshare exchange network has been one of my clients. But consider the categories and brands in which timesharing and resource sharing now operate:


And, in a way, hotels and libraries have always existed based on the resource sharing concept, as have country clubs and yacht clubs.

So what are the other advantages of resource sharing (outside of resource efficiency and lower costs per usage)? Lack of maintenance and insurance worries. Fewer possessions to which one might feel tied. A much lighter environmental footprint. Lowered entry barriers for people with more modest financial means. The possibility of greater variety. And even a sense of community and sharing.