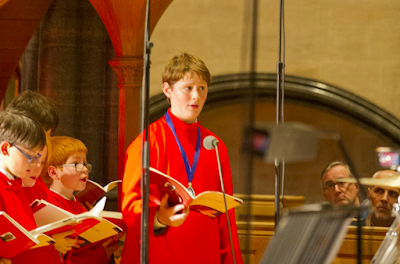 Winning a cheerleading contest. Spending time with a cousin on a sailboat. Attending a prestigious university. Winning a fiction writing contest. Traveling across the ocean on an ocean liner. Performing as a soloist in the church choir. Spending Christmas Eve with your family. Scoring the winning goal in a hockey game. Riding with a neighbor in his sports car. Hanging out with your cousins at your uncle's country club's pool. Spending time with your family pet. Being attended to by a compassionate nurse while in the hospital. All of these can create fond memories, memories that are linked to a particular vocation, avocation, activity, organization or group of people. Then, in your adult life you gravitate toward these again as they make you feel good. They tap into those previous fond memories. Or, perhaps they were your one touch-point with happiness or prestige. Maybe they are associated with the one time that you felt best about yourself.

So, a church, a sport, a breed of dog, a hobby, a club membership, a profession, a place or even a specific color can evoke fond memories. Or, perhaps more than that, they can evoke a sense of belonging, safety, self worth, status or prestige.

A marketer's role is to discover and tap into these affirming symbols of personal well-being. Is the symbol a beach, a pet, a family dinner, a season, a certain type of architecture, an automobile brand or something else?

Do you know which symbols make people feel each of the following:

Consider how early life experiences factor into creation of the "ideal self" as one matures. This will help you tap into something very deep and emotionally compelling. The symbols and elements can be integrated to the brand's advertising and perhaps the brand experience itself.
Posted by Brad VanAuken at 8:17 AM 1 comment:

Recently, a growing number nation states are shying away from regional and global alliances to retreat to their nation-state tribes. And sometimes people feel more comfortable in their state or local tribe. Witness Texas or Vermont or Quebec. Or how about Portlandia or "The City" (New York) or the "Hub" (Boston)? Everyone knows Austin is intent on keeping itself weird. And everyone knows what happens in Las Vegas stays in Las Vegas. And, as the recent emergence of hate groups have brought to light, some people only feel comfortable with people of their own race and are intent on dehumanizing people of other races.

This all get down to personal identity, comfort and feeling safe. Often, we fear what we don't know. At a minimum, many of us feel uncomfortable in places that seem alien to us. For instance, some people may not feel comfortable in an upscale specialty store that requires one to be buzzed in. While others may not feel comfortable at a hockey game or in a trailer park. Many people may not feel comfortable where confederate flags are flying, while others may not feel comfortable at a black tie gala. City folks may feel scared in the country while country folks may feel scared in a big city. And, if you are in a tribe, it is easier to place blame on the other tribe rather than take personal responsibility for an outcome. And most of us enjoy having an enemy or two. I remember wearing at hat that was given me at "The Game" (Harvard vs. Yale football). It said "Go Harvard Yale Sucks." At the same game, they were also passing out a variation of that hat: "Go Yale Harvard Sucks."

Brands can play off of tribalism in a variety of ways. They can appeal to a specific tribe such as Tesla, FOX News, MSNBC, The Peninsula Hotels, Duck Dynasty, Orvis or Carhart. Or increasingly, they can appeal to a much broader view of the world in which one reaches out across tribes. Witness these recent ads:

A spiritual counselor once told me that to reach a deeply awakened state your embrace needs to be unbounded. That is, your loving kindness and compassion needs to be unconditional and unbounded. Rather than a response of judgment and condemnation, the response should be one of empathy, understanding and caring. Put another way, you have only truly arrived home when your concept of tribe is as wide as the universe.

So whether your brand aligns itself with a specific tribe or two or whether it is one of the more enlightened brands that encourages one to extend one's reach across tribes, the notion of tribalism is useful for brand managers to understand and use.
Posted by Brad VanAuken at 3:14 PM 1 comment: 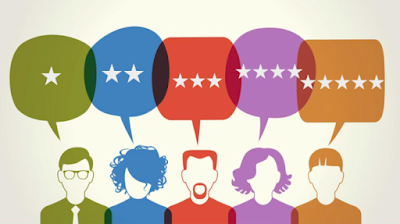 A brand is owned in the minds of its customers. So, what is your brand in their minds? Do you know?  If not, do you know where to go to find out? You can always use marketing research, but today, the Internet provides an unfiltered ongoing look into your customer's minds. And it is as simple as monitoring what is said about your brand on several different websites. Some websites even let you respond to your customers comments and address their concerns.

So, where should you look online? Start here:

You might want to set up a brand or company intelligence gathering function that regularly checks these sources for customer feedback and reports it to the brand's or company's managers.

Know though that only a small percentage of your customers will provide feedback, usually those who encountered a problem and those who just love your brand. But for everyone who provides a rating or review, there are perhaps dozens, hundreds or even thousands of others who feel the same way about the brand. So carefully listen to what they have to say.
Posted by Brad VanAuken at 12:33 PM No comments:

Peeling Back the Onion 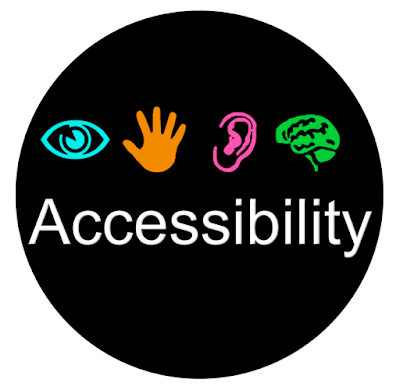 Sometimes, in brand research, one must continue to "peel back the onion" to better understand what the consumer is really saying. Recently, a client of mine (a heath care system) discovered that it was delivering well against convenience and accessibility. They discovered this through a quantitative brand equity measurement survey. Multiple data points pointed to this strength, including a variety of scaled response questions and some open-ended response questions.

What they didn't discover, however, is what this actually means. For that, they will need to "peel back the onion" through further research. For instance, in their industry, accessibility could mean any of the following:

If this client wants to tout (and even enhance) its accessibility, it needs to know how it is perceived to be accessible. A marketer is very lazy if he or she stops at the concept of accessibility without exploring what that actually means. How else can he or she talk about it properly on behalf of the brand and how else would he or she know to whom this might have the greatest appeal?

When conducting brand research dig deep enough to fully understand what the customer is telling you. This may require "peeling back the onion" in a number of steps.
Posted by Brad VanAuken at 11:36 AM No comments: