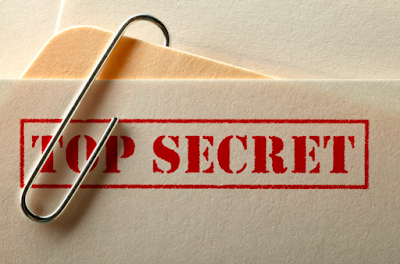 Don’t overlook trade secrets as a form of protection. Trade secrets are simply information, techniques, procedures, codes, patterns, plans, processes, formula, and prototypes that are developed confidentially and that are kept confidential. Trade secrets even include customer lists and instructional methods. The Coca-Cola syrup formulation is an example of a trade secret. (The added value of this approach from a brand perspective is that it often creates a mystique that has its own cachet.)

Sometimes it is better to keep something a trade secret than to patent it. In some industries, companies routinely watch for competitors’ new patents and then try to design around them. Noncompete and nondisclosure agreements are important, but not infallible, in protecting trade secrets. The Economic Espionage Act of 1996 protects trade secrets against theft. Information is legally considered to be a trade secret if an organization can show that it took reasonable measures to keep the information secret and that there is economic value to the information not
being made public.

A business can protect its trade secrets in the following ways:

Coca-Cola’s syrup formula is kept in a bank vault in Atlanta, and only Coca-Cola’s board of directors has the power to request the vault to be opened. Only two anonymous employees know the formula, they have signed nondisclosure agreements and they are not allowed to fly together on the same plane.