This blog post is a celebration of some of the more memorable brand spokespeople and characters.

Some of the earlier characters were used by food brands, especially children's cereals. 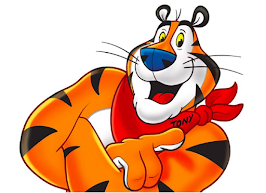 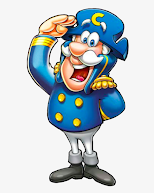 Some have changed gradually over the years. 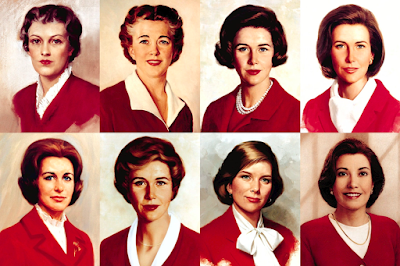 While others have been put to rest. 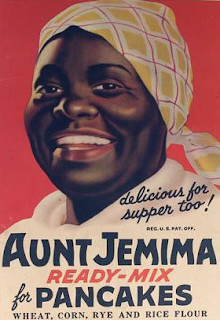 Some brands feature a legion of characters. 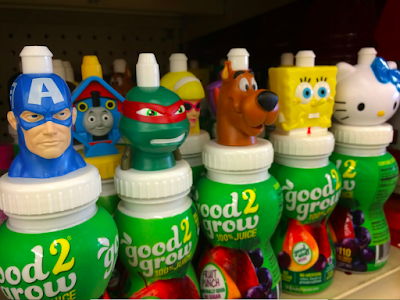 Many insurance companies have used them over the past decade or two. It all began with this guy. 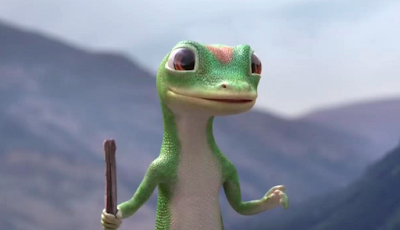 But then others followed.

Some were very cool and effective, but perhaps too effective in socially unacceptable categories. 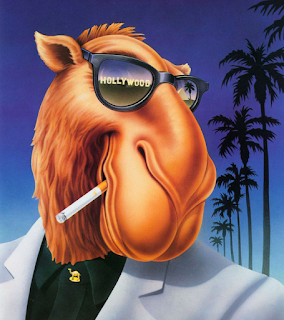 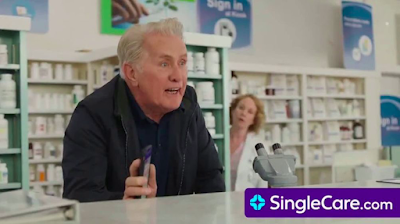 While others sell CPAP cleaning devices. 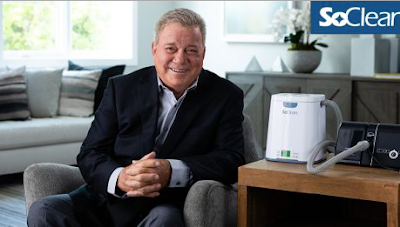 Some eat too much. 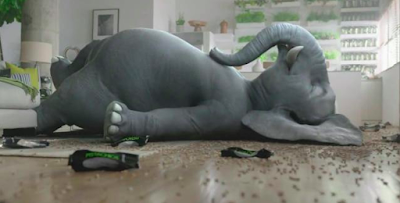 And some are afraid of being eaten.

Some seem to be cousins, perhaps creating links between product categories where none should exist. 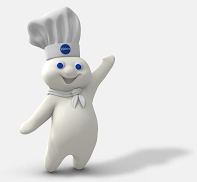 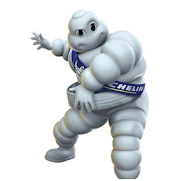 Some were rather short lived. 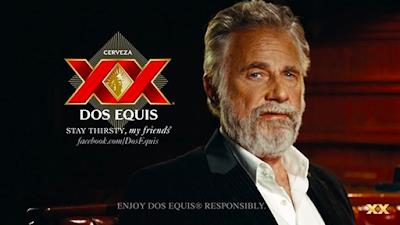 While others had a particularly long run. 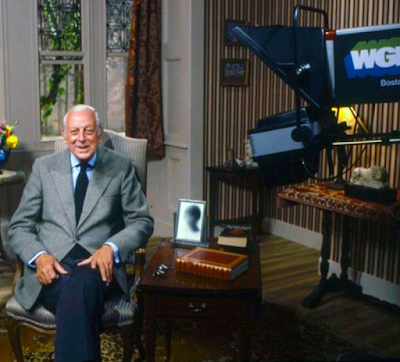 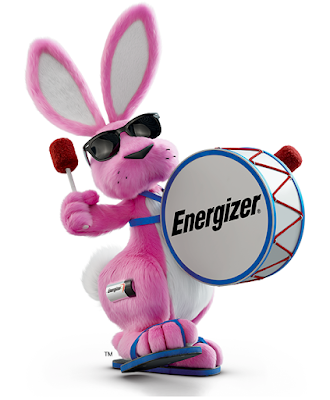 Some are intended to be friendly and fun, but for people suffering from coulrophobia, they evoke other emotions. 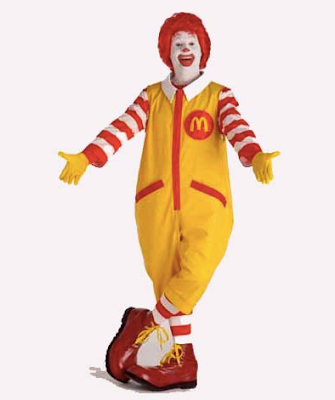 Some brands were embarrassed by their spokesperson choices. 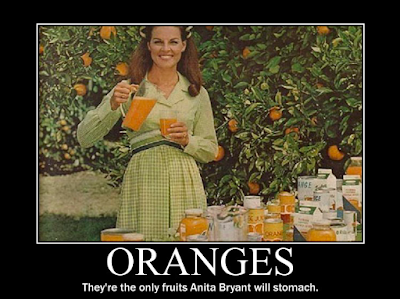 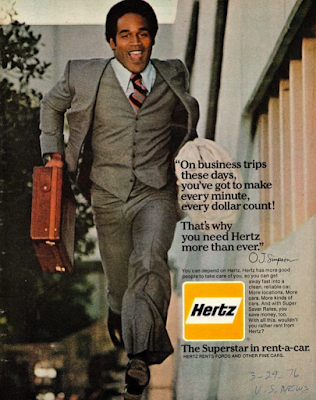 While others stuck with their spokespeople even after times got tough. 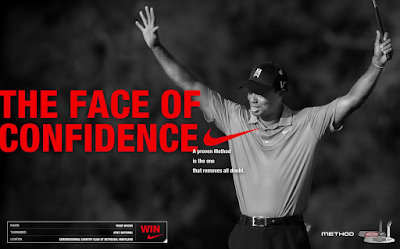 Some spokespeople are always trying to be in control.

And finally, a salute to one of the first characters - a giant of a guy.

Here is to all of the characters and spokespeople that have given voice and personalities to their brands!
Posted by Brad VanAuken at 3:26 PM