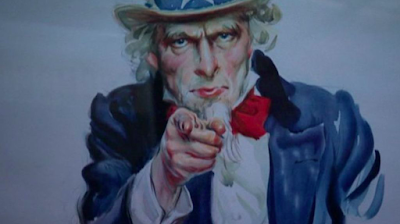 Some politicians intuitively know what to say to motivate voters. However, there is generally much more science to creating political brand messaging than the average person might suspect. For instance, the first step would be to identify a voter segmentation scheme. And it should be substantially more nuanced than Democratic, Republican, Independent, Liberal and Conservative. Voters can be segmented across a myriad of beliefs, values, attitudes and other motivators.

For instance, here are some possibilities for voter segmentation:

I could go on and on with this list, but you get the idea. Once people are coded against these segmentation schemes, quantitative research can show which attributes are most correlated with voter choice.

Qualitative research, and in particular depth interviews, can provide much deeper insight into sub-conscious motivators, especially related to fears and deeply held beliefs and values. These interviews might last two to three hours with each individual and would include laddering, guided imagery and projective techniques among others. The attitudinal statements in the above list are often identified or explored in greater depth in qualitative research.

Finally, you overlay the power of big data analytics to individuals and you can get most people to vote any way you want them to. And the beauty of this is that the voters tend to think that these carefully crafted messages were their own ideas, not some carefully thought through voter manipulation scheme.

Frankly, my greatest concern is that someone who has little to no interest in the health of our nation uses these techniques to be elected for personal gain - greed, power, etc.
Posted by Brad VanAuken at 9:27 AM