Brand Personality as a Point of Difference 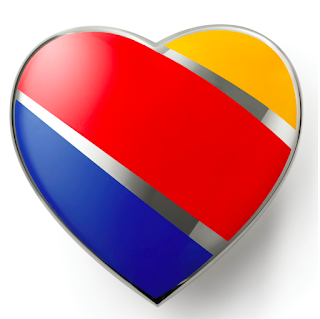 Southwest Airlines is one of the earlier high profile examples of this. Co-founder and former CEO Herb Keleher, pursued a leadership style based on values, attitudes and culture and created a no frills airline that was fun. He believes in "hiring for attitude and training for skill." He has also said, “A company is stronger if it is bound by love rather than by fear.”

GEICO has its lovable, charming gecko. Which led to more insurance companies trying to create their own personalities through advertising campaigns and their characters, such as Progressive's Flo.

As I recall the brands I have worked with over the years, brand personality has been an important part of several brand positioning projects. Here are some examples of that.

While brand personality can be the result of a carefully crafted advertising campaign, more often than not, it becomes part of the brand's DNA. It becomes institutionalized and internalized by each employee. It even becomes part of the hiring criteria and performance appraisals. Consider choosing a unique and compelling brand personality as a part of your brand's unique value proposition.
Posted by Brad VanAuken at 5:24 AM